A woman contemplates, averts direct gaze, she is partly in brilliant sharp focus and partly diffused in a soft dusty area of shadow; there is linear drawing of immense accuracy that can only be the result of careful consideration of a particular individual, and there is also loose gestural manipulation of the paint that has all the liberated movement of an artist perfectly in tune with expressive abstraction. The viewer senses immediately when in the presence of a painting by Rebecca Fontaine-Wolf that some profound questioning is taking place about what it is to be this woman, to live as a woman at this moment in time when self-image and the search for identity take on a particular contemporary tension.

Rebecca Fontaine-Wolf is fascinated by female identity; aware on the one hand of the crushing weight of historic symbolism as it appears in depictions of the female form throughout Western art, but also very much concerned with a contemporary standpoint that has as a backdrop the mass proliferation of self-generated imagery through the technological revolution, the culture of the ‘selfie’. Here we find not only a narcissistic obsession to pursue the perfect image, the woman caught forever at the moment of ultimate beauty, but also through social media the need to project this outwards in an attempt to seek personal validation. This is why Rebecca Fontaine-Wolf is interested in the tradition of the ‘Vanitas’, that theme that was so important to Dutch and Flemish painters of the 17th century, the reminder of the transience of the things of the world, the emptiness of possession; she has stated that she has become “increasingly aware of a search for meaning, not just personally, but in the people around me”

The portraits painted by Fontaine-Wolf both draw upon and question these constructs and she has developed a highly individual approach to using working methods that mirror and explore her concerns.

For example, noticing that there are many ways and occasions, both in the short and the long term, in which the face might be masked, altered, changed, aged, her working process involves many different applications of paint and sometimes other material; pouring and spilling over, allowing paint to make spontaneous surfaces, bleeding, running, resisting, absorbing into the canvas in a soft matt stain, translucent glossing. Areas of raw unpainted canvas are sometimes left, suggestive of the painting in a process of becoming.

Precise figuration coexists with looser abstraction, muscular definition is set off against nuances of expression, deep softness finds its counterpart in rigid flat blocks, seemingly monochromatic colour reveals subtle tints of grey blues, pinks or lilacs, and then a shining copper colour or a strong red defies the assumption. The interplay of oppositions, of clarity and dispersion, is an intrinsic part of the process as the form repeatedly finds itself, indeed entire paintings might go through many incarnations, starting as one thing but becoming another; it is as though she wishes to take the painting itself through a cycle of life. Some paintings are reborn by a process of whiting out, white is brushed over and partly washed off, this reactivates old layers underneath; white takes on a symbolic significance, everything disappears into vacant space so that something new can emerge.

Rebecca Fontaine-Wolf has been drawn to working from models who are themselves creative people, or who are mothers – some of the paintings are of mothers and children – reflecting an interest in expressing feminine creative force. There is usually a dialogue with the model, but much of the actual studio work is carried out while referring to photographs. This gives her the freedom to allow the painting to move in its own direction, to transcend the portrait likeness and express the concepts that emerge out of her own creative thinking.

Born in Australia and growing up in the UK and Germany, Rebecca Fontaine-Wolf trained at Surrey Institute of Art and Design and Wimbledon College of Art. She now lives and works in London. An award-winning artist, she has been selected to exhibit in prestigious competitive exhibitions including at the Mall Galleries in London and has participated in numerous exhibitions in the UK, USA, Spain and Hungary as well as several solo exhibitions in London. She was recently elected Vice President of The Society of Women Artists. She has exhibited at Artwave West Gallery since 2016 and is now a permanent gallery artist. 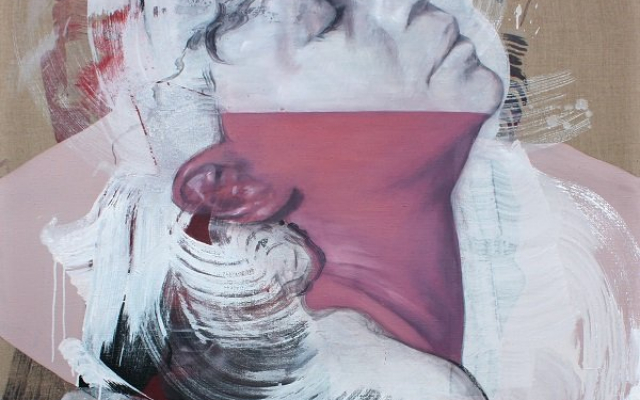 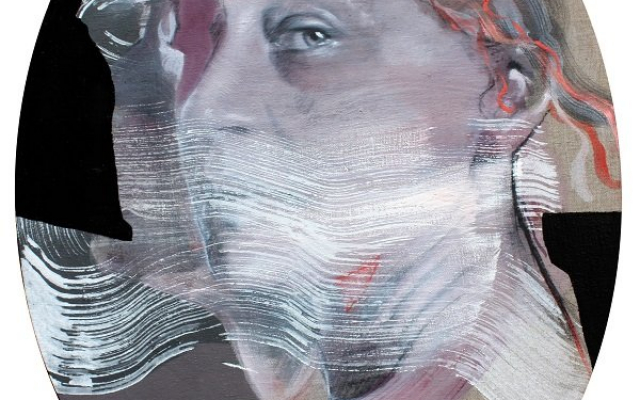 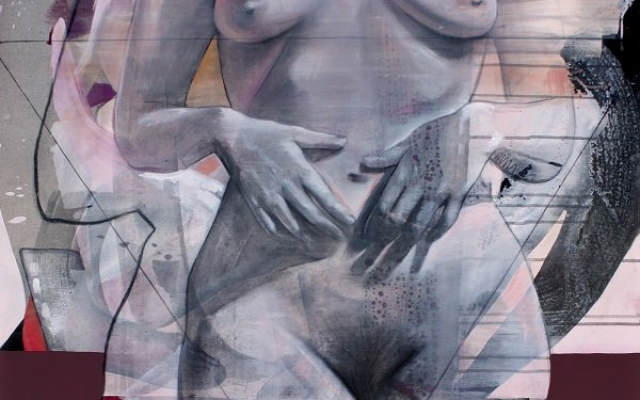 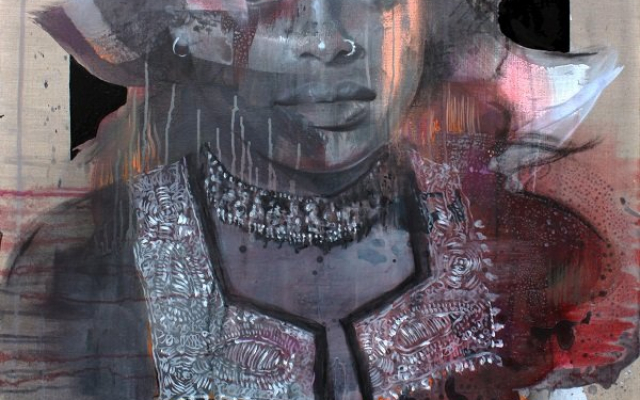 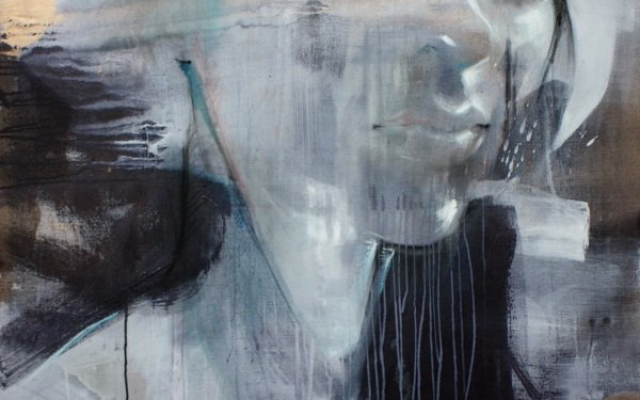 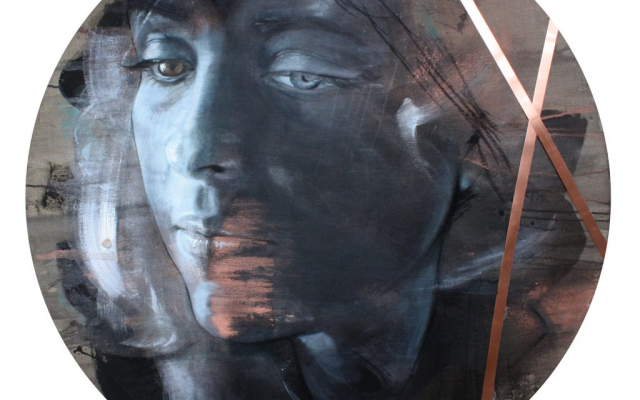 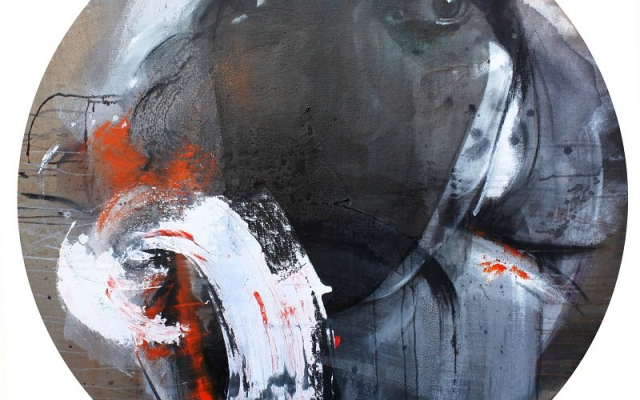 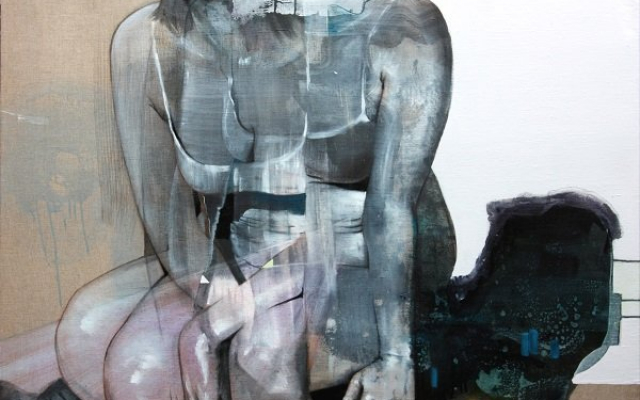 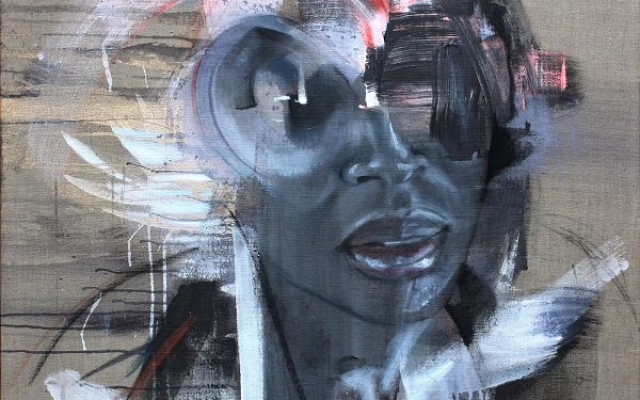 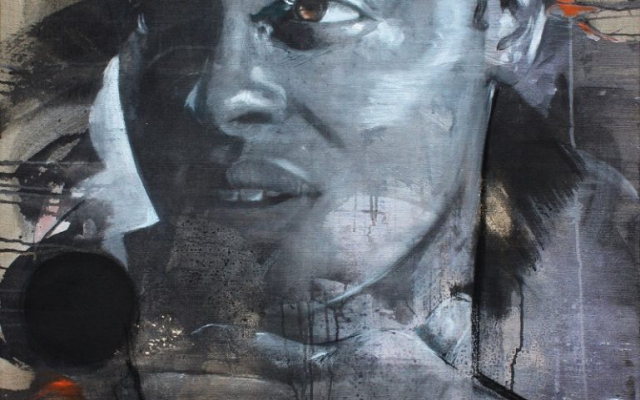