Alive with a dynamic expressive energy the landscapes of Jeannette Hayes resonate with a liberated optimistic creativity. In works that are constructed out of lines and blocks of evocative colour, abstract activity is finely balanced with landscape reference. A love of the exquisiteness and drama of the natural world conveys itself in the drawn marks, gestures and accents of colour.

Colour plays a central role – titles often contain a colour: ‘Spring Green’, ‘Orange Mousa’, or ‘Blue Snowing’ – setting an ambient mood to the recording of her experience of a place. This gives the works a poetic quality that is in keeping with the way they were conceived.

Travelling through landscapes in Scotland, Wales or Greece, it is an emotive response, an attachment or association that takes hold and inspires.

Sometimes an event of nature, perhaps only a moment, has moved her and prompted an interpretation. In making ‘Orange Mousa’ she was stirred as much by the sound of the seals that gather off the island as by the light and atmosphere of the place.

Studies for works may be relatively figurative, or at other times no more than colour combinations that are kept in the studio to support the making of the larger works. A work often starts in a figurative way, becoming more abstract as its scope and meaning are defined.

Pressure of mark has tremendous range to it, at times heavily wrought and indicative of solidity and mass in the natural landscape, at other times sensitively diffuse and expressive of air or vapour. Pastel, a favoured medium, allows direct sensitivity of touch. The structural composition holds everything in concert; the whole is unified, as if the variations in weight and pressure have come about in the same series of movements. Even the lines so often drawn to echo the edge of the picture emphasise completeness.

In animated paintings of great vitality, where superfluous detail is omitted in favour of expression, there emerges a moving vision of the landscape, full of life and sound.

Born in Sweden, Hayes childhood was then spent living in several different European countries before her move to the UK to train at Kingston University. She has an impressive exhibiting profile, including galleries in London and around the UK. In 1998, she was elected as a member of the Pastel Society and has exhibited with them regularly at the Mall Galleries in London.

An award winning artist, she won the Unison Pastel Materials Award in 2000 and 2002, and the Deborah Manifold Memorial Award in 2005 and 2008. In 2016, she was elected to become the President of The Pastel Society. 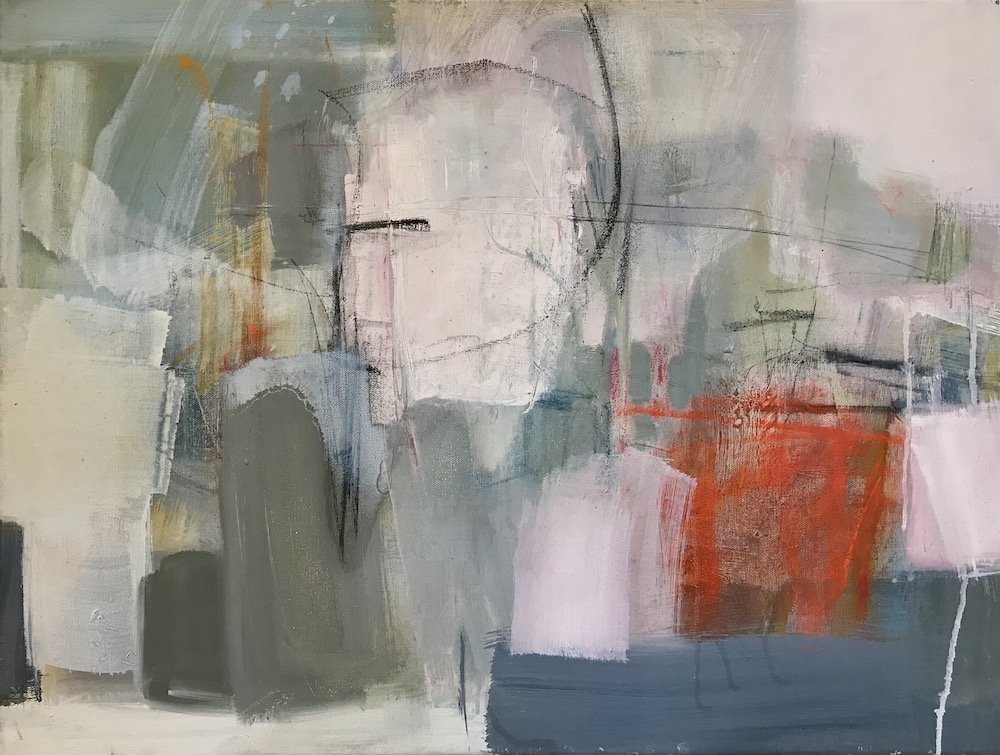 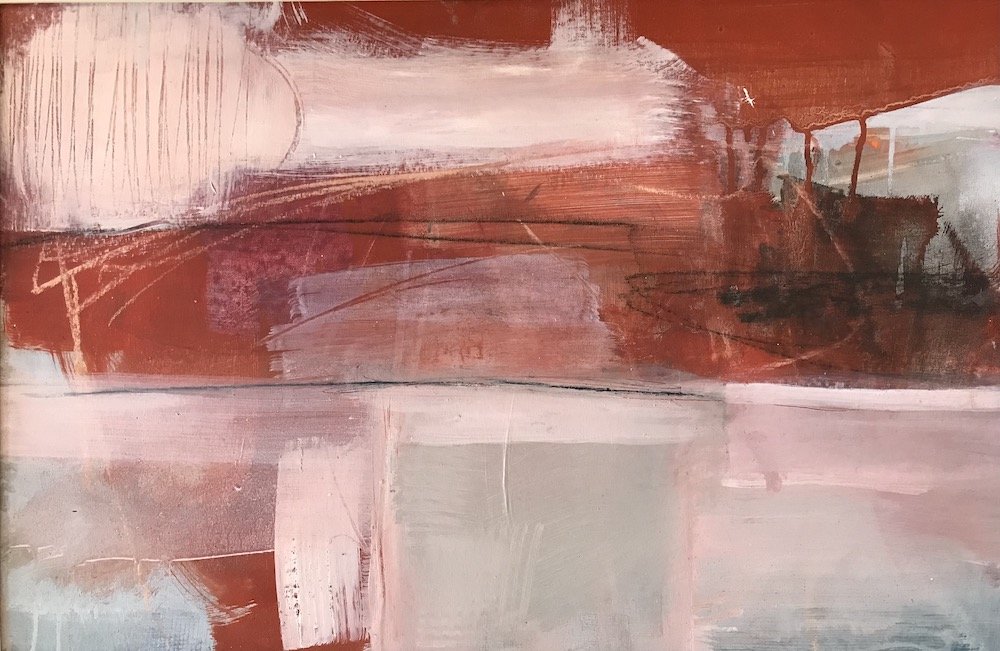 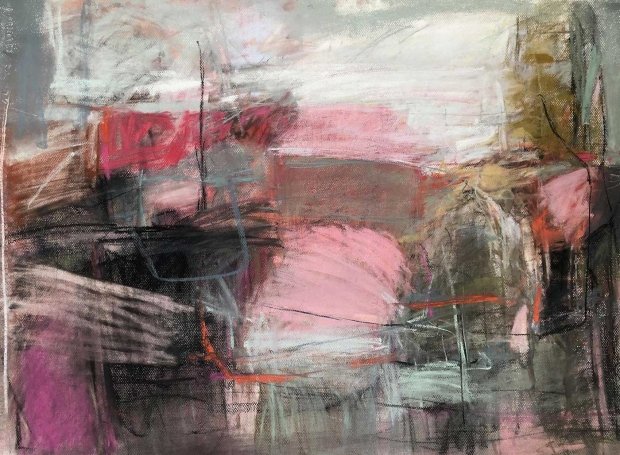 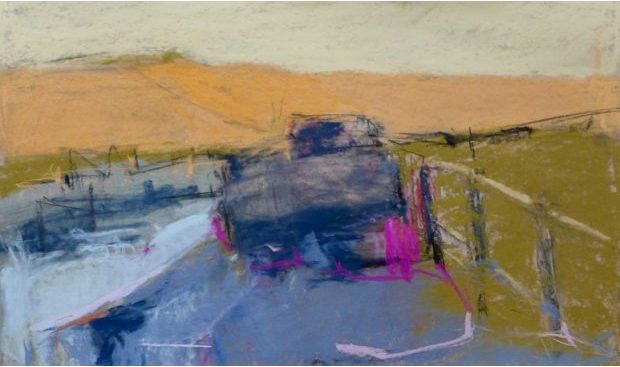 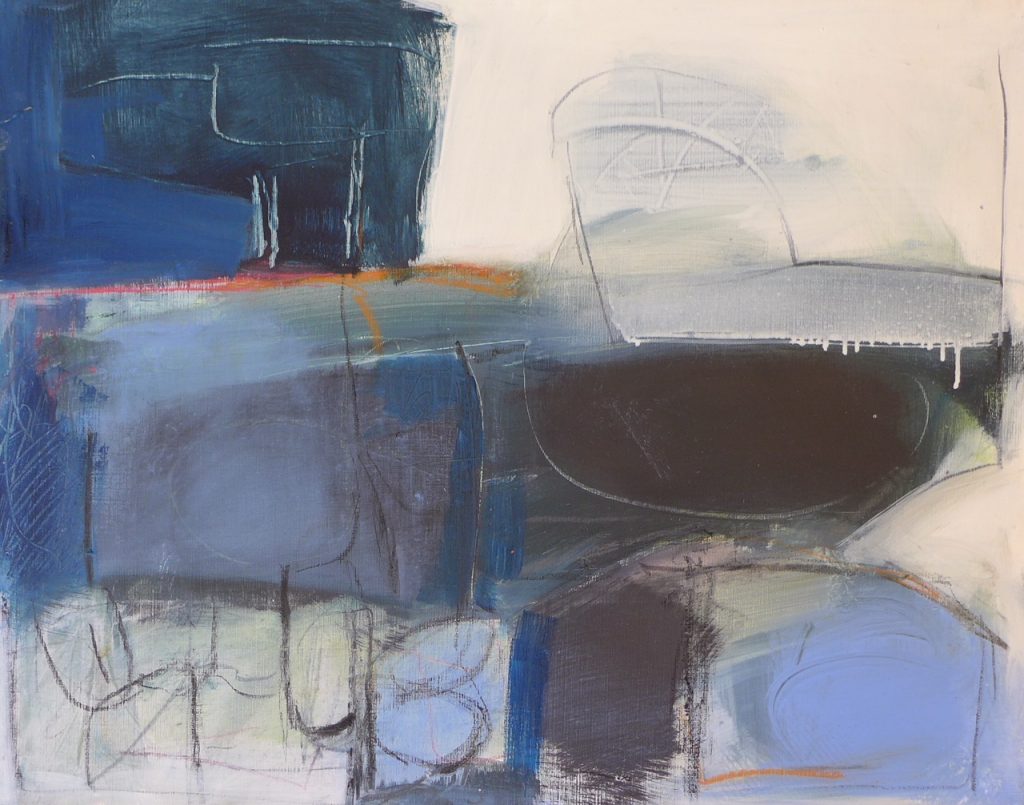 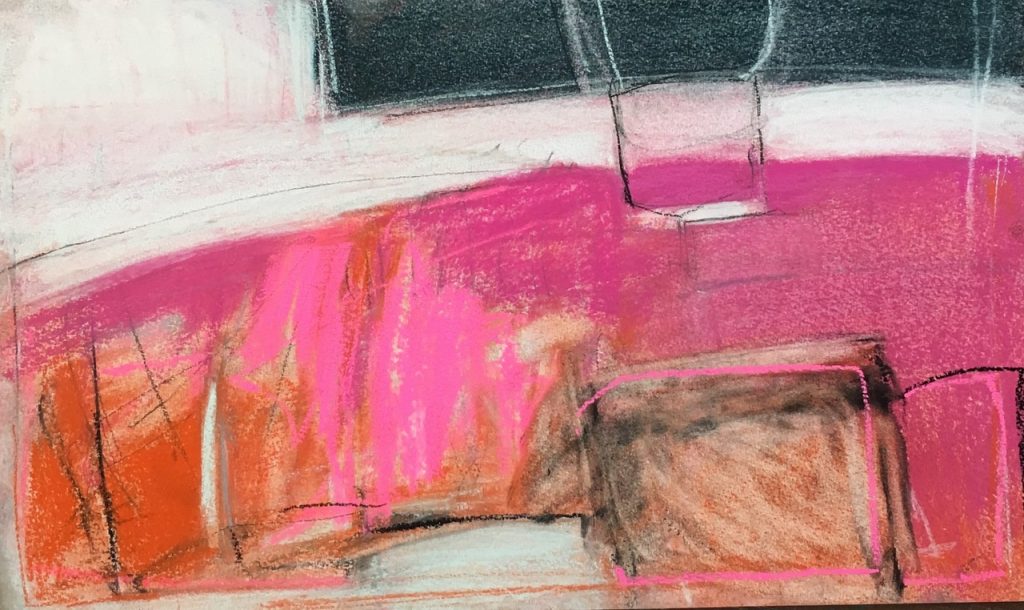 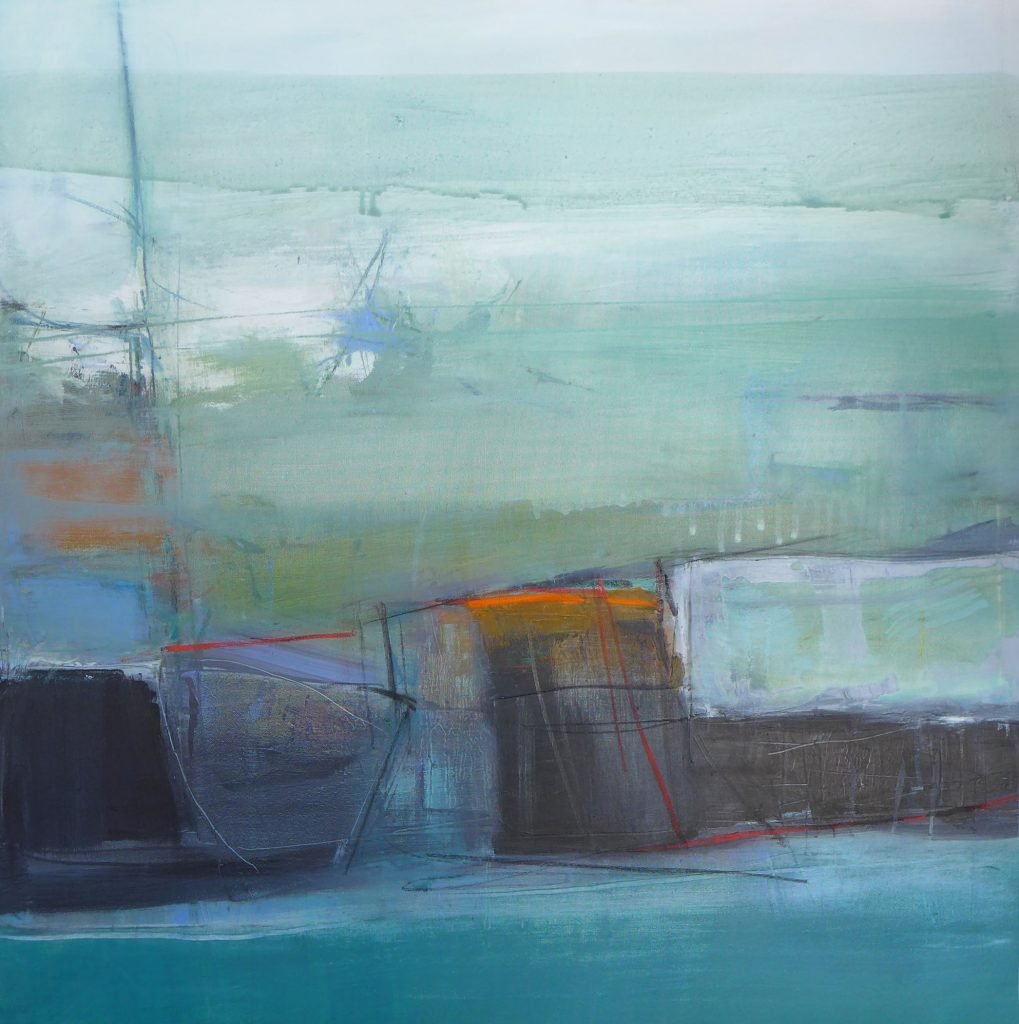 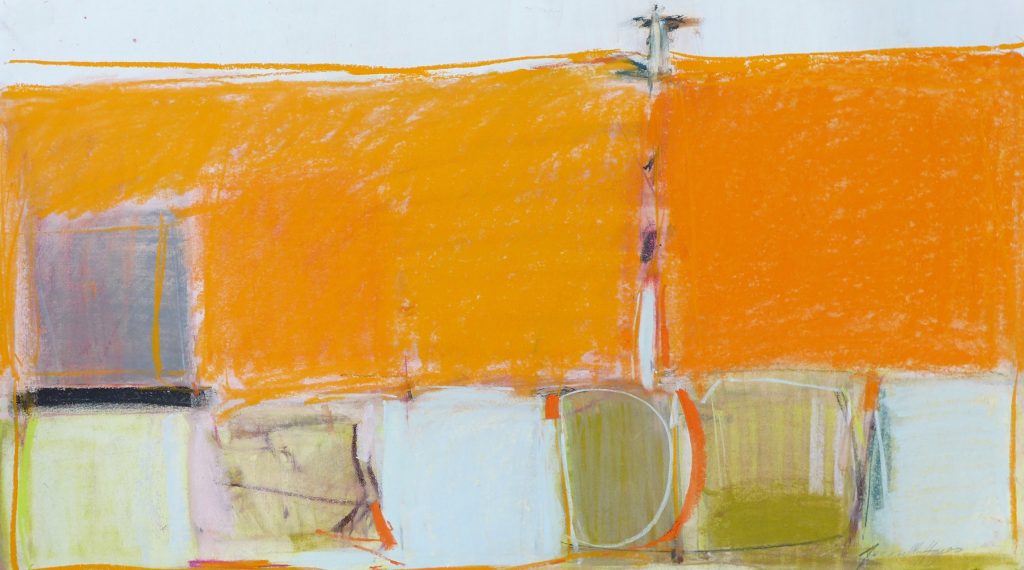 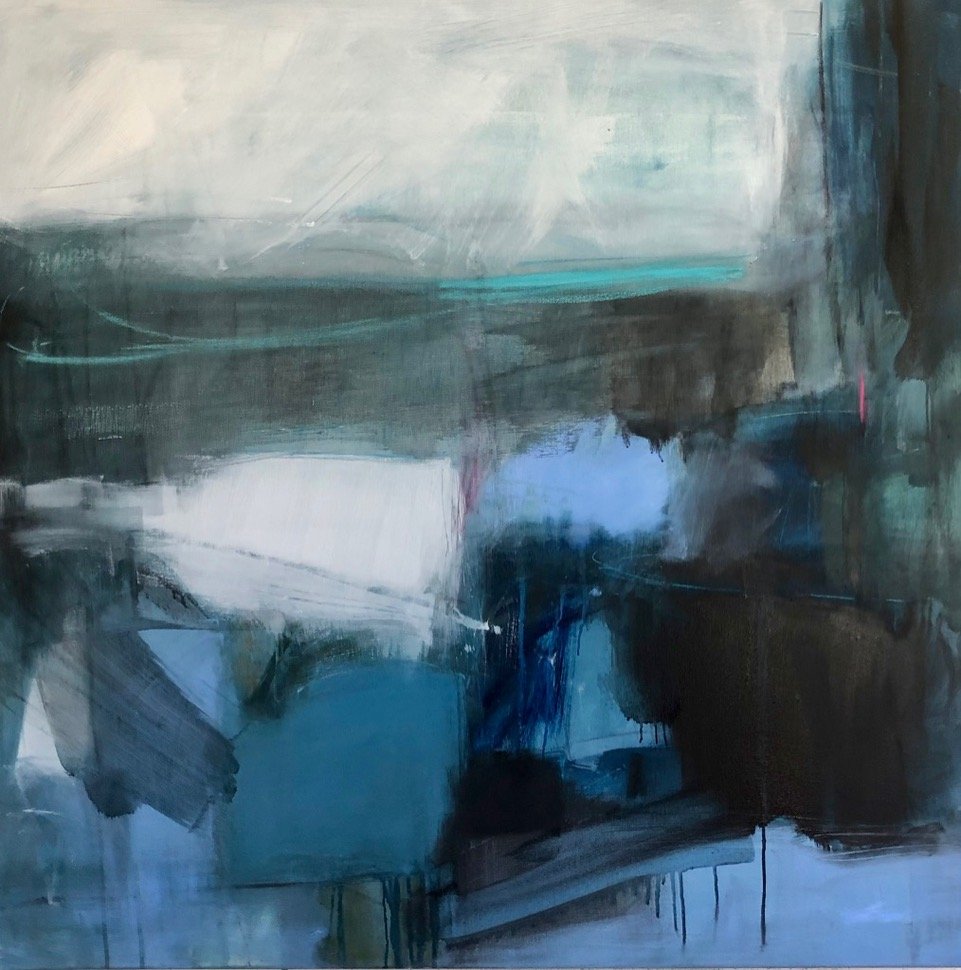 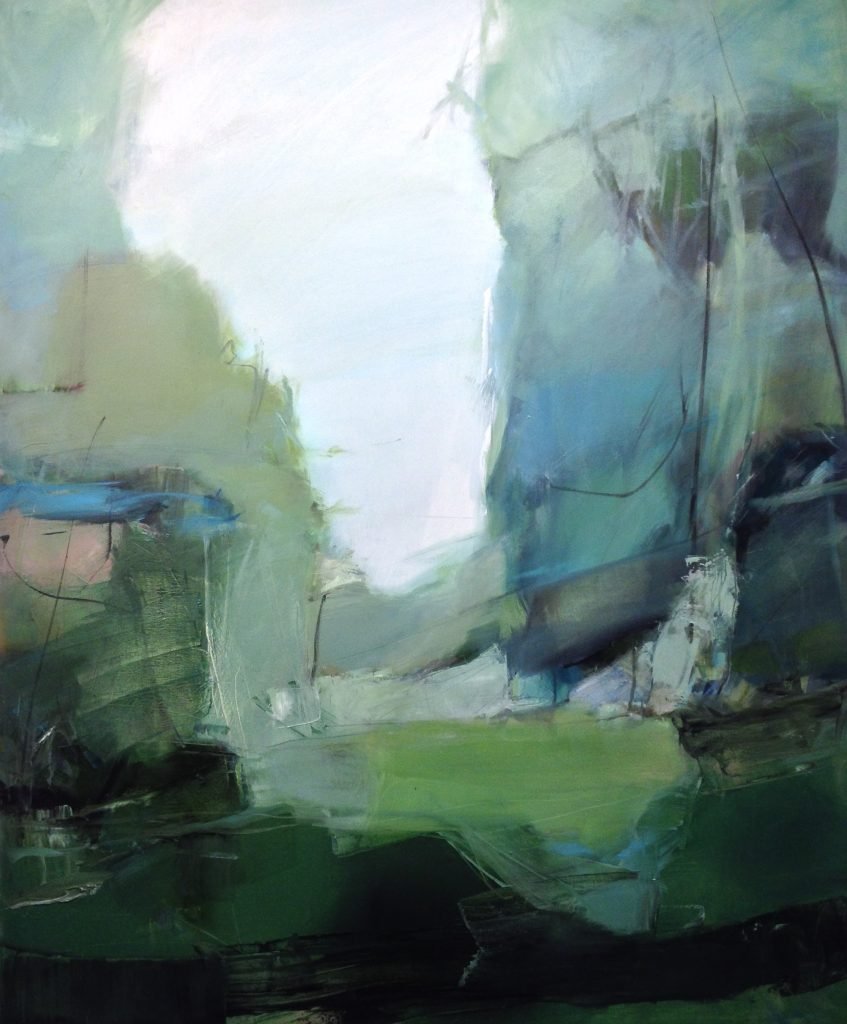 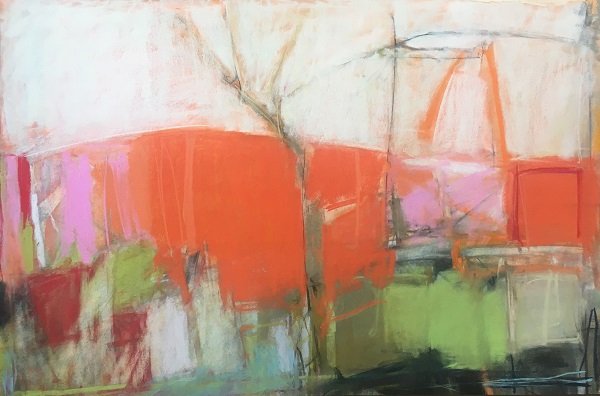 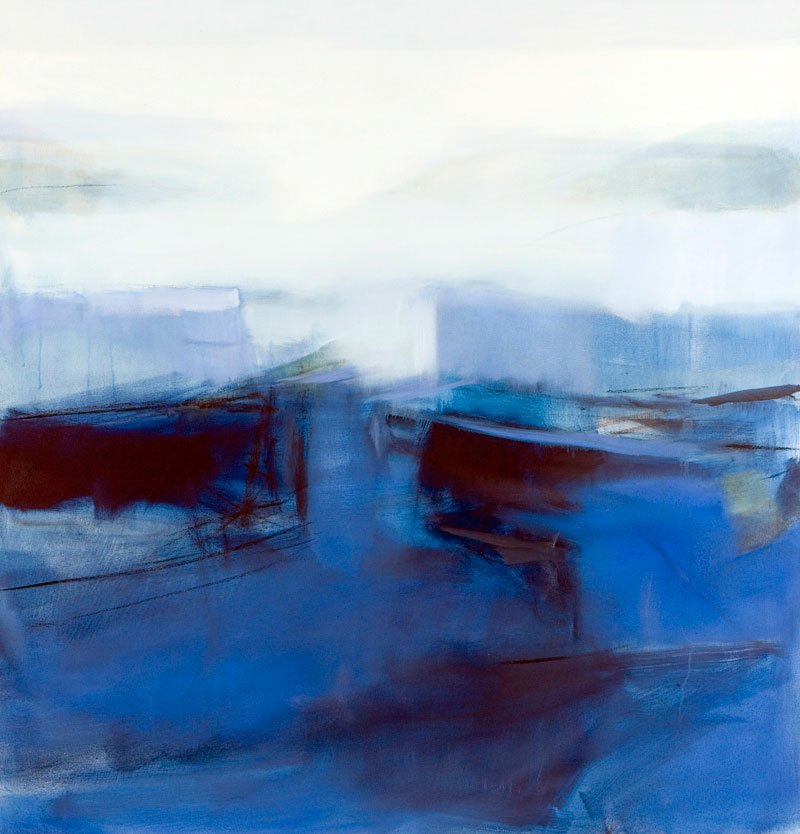