The rapid expressionist gesture is given further dynamic when it coexists with the tightly constructed composition, a composition often employing an angular structure that emphasises motion. The result of this liberated working process that constantly strives to push the possibilities is painting of great vitality and potency.

As we explore deeper into these paintings, we realise that other forces are at work; the flow of paint and the structural divisions that slice across the paintings are not only abstraction devices but are suggestive of landscape and natural elements. Horizons, shadow-lines, sharp slate formations or rock masses seem to appear and disappear. A truly Welsh artist, Elfyn Lewis is repeatedly delving into his memory and feeling for the powerful and resonant landscapes of Wales; he spent his early life in North Wales where the dramatic environment of Eryri (Snowdonia) became a defining motif.

Welsh landscape, rich not only in myth and legend but also the natural and mineral resources that resulted in its own history of human intervention in the natural environment, is a primary motivation for Elfyn Lewis. The relentless changes in weather conditions that produce so many variations in light and colour bring a further dimension to his interpretation of the moorland, mountain and rugged purity of Wales.

Over his twenty five year career as a painter his strong sense of personal association with this landscape has continued resolutely to find its way into the feeling for colour, shape and texture that comes alive in these vivid explosive paintings. It is therefore no surprise to find that the titles of his paintings often refer to specific places; the titles, as Elfyn Lewis insists, are always in Welsh.

Elfyn Lewis was born and grew up in Porthmadog in North Wales. He trained at Cardiff Metropolitan University and University of Central Lancashire. He has participated in numerous solo and group exhibitions; he is proud to focus most of his exhibiting in Wales but has also held exhibitions across the UK and in France. He has won a number of awards and prizes including the Gold Medal for Fine Art in the National Eisteddfod in 2009 and the Welsh Artist of the Year Award in 2010. He is elected to The Royal Cambrian Academy. 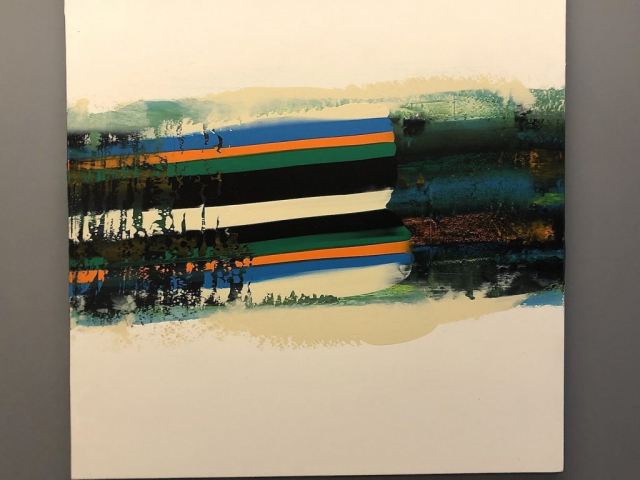 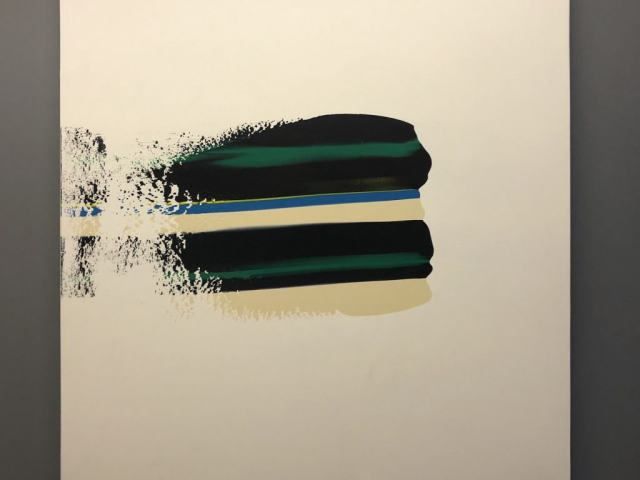 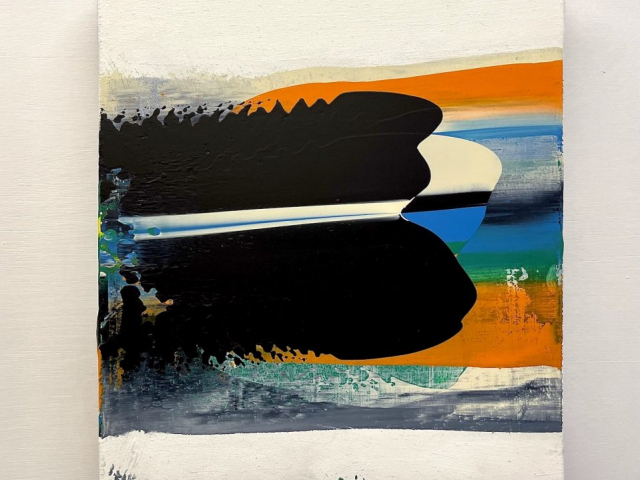 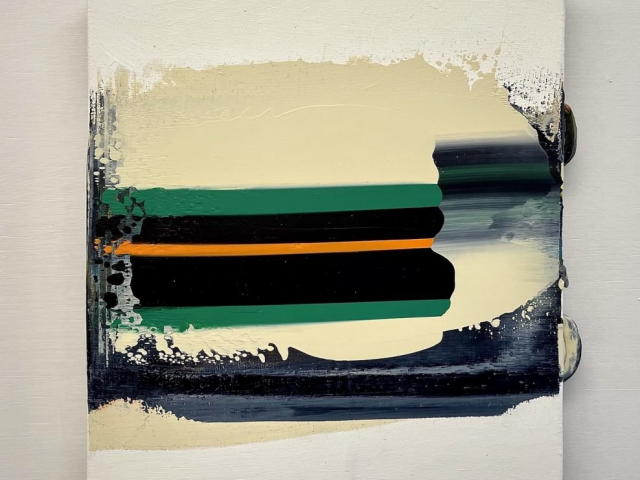 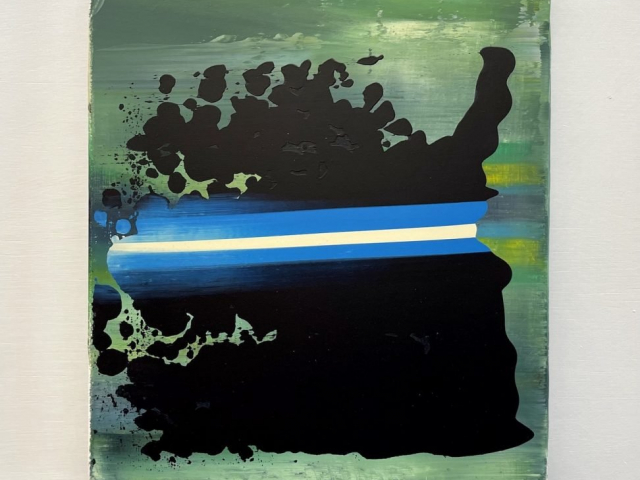 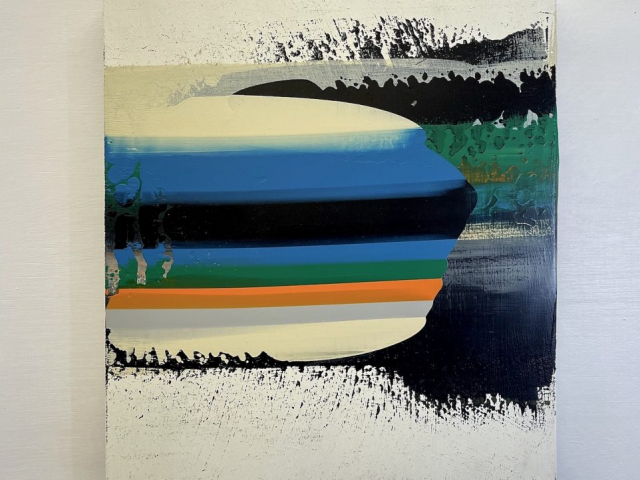 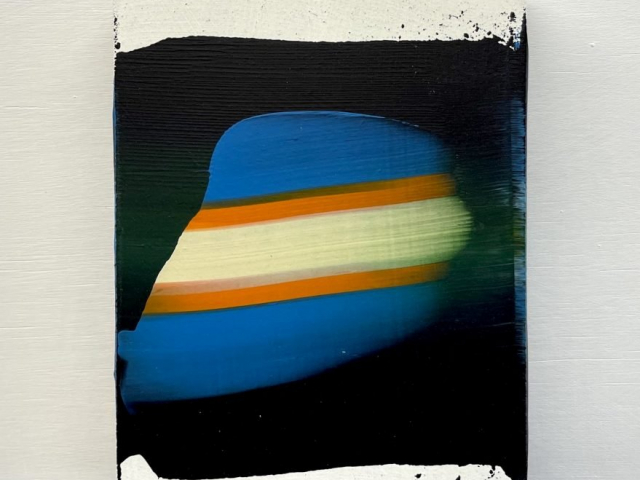 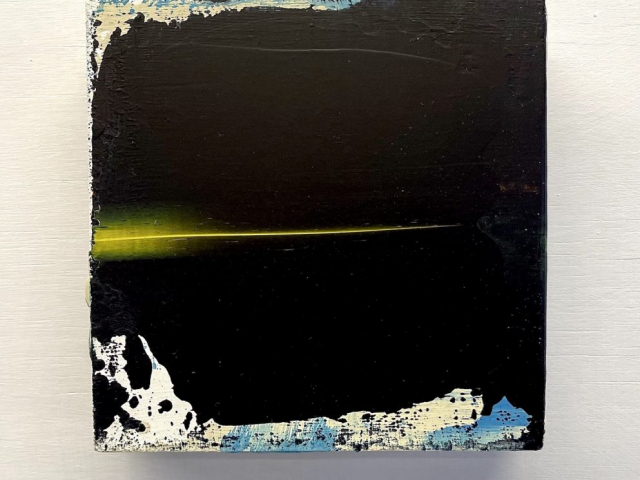 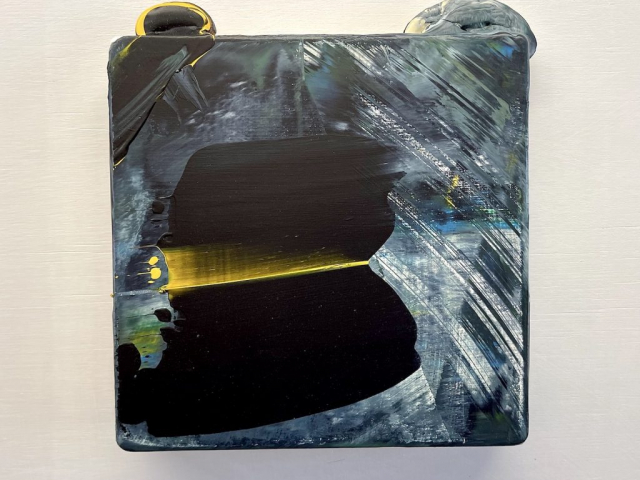 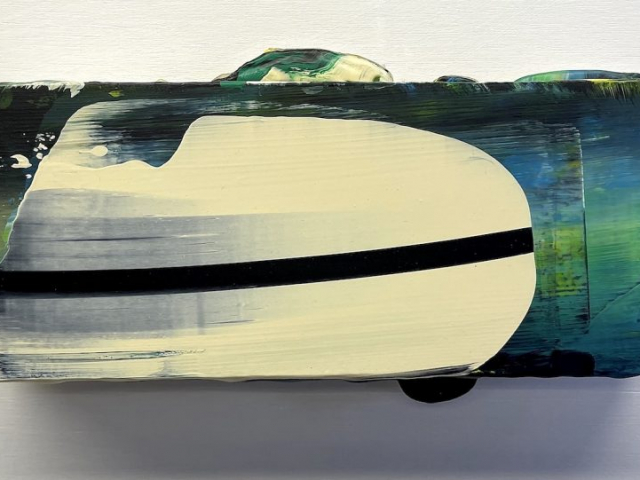 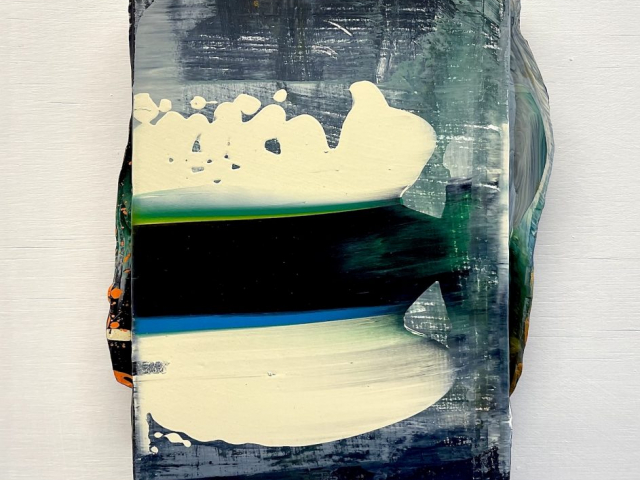 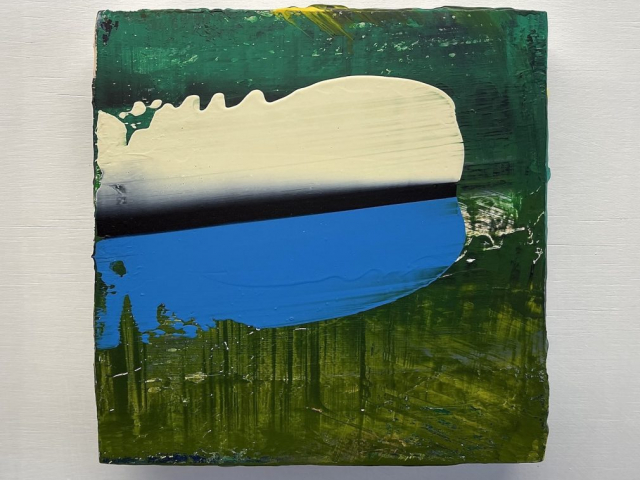 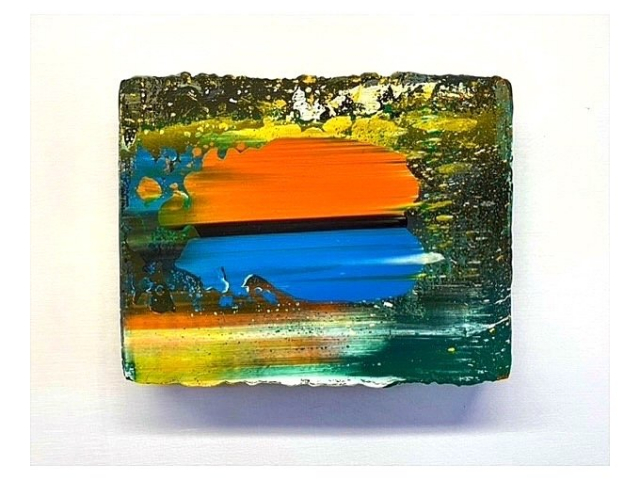 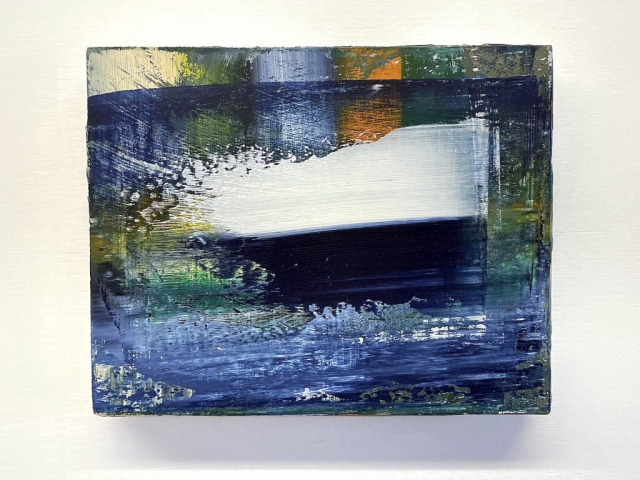